Rudy Varela, born in Aruba where Rudy discovered his passion for music at a very young age. The music that Rudy grew up with comes from his Colombian roots and consisted mainly of: Salsa, Merenque and Boleros.

At age 12, Rudy started playing trumpet in a brass band during the famous Carnival parades in Aruba.

Three years later, Rudy joined the super Quasi Orchestra. When the singer was absent at the rehearsal Rudy proposed to take singing itself. Soon became clear that Rudy was a natural talent, Rudy went from trumpet to backing vocals and quickly became a singer.

With the talent he possesses Rudy did small and large projects and had the great honor to sing with artist like: UB40, Marc Anthony, Sergio Vargas, Melina Leon and El gran Combo. Also in the HiRise Hotels in Aruba Rudy joined various shows.

In 2009, Rudy realized that Aruba was too small to fulfill his dreams and he came to Amsterdam. In Amsterdam, his talent was discovered and Rudy was soon on stage with: The Metropole Orchestra, Jimmy Bosch, La Ritmica and Cubop City Big Band. 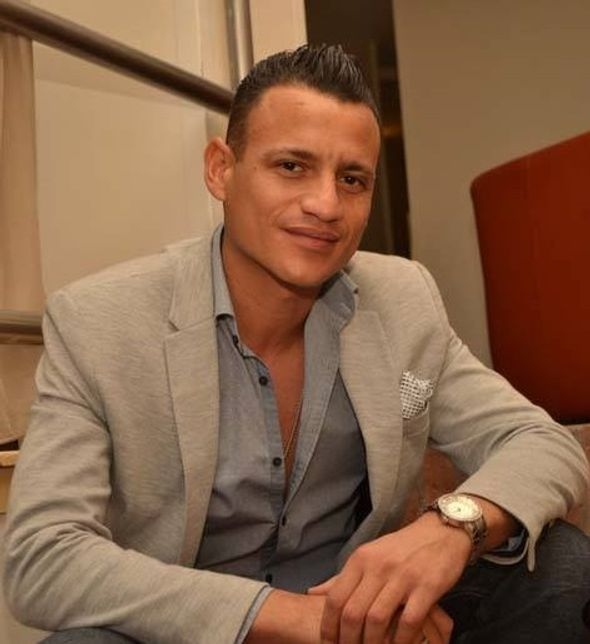 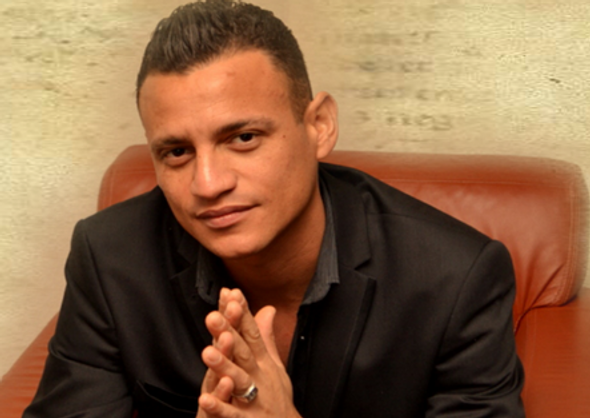 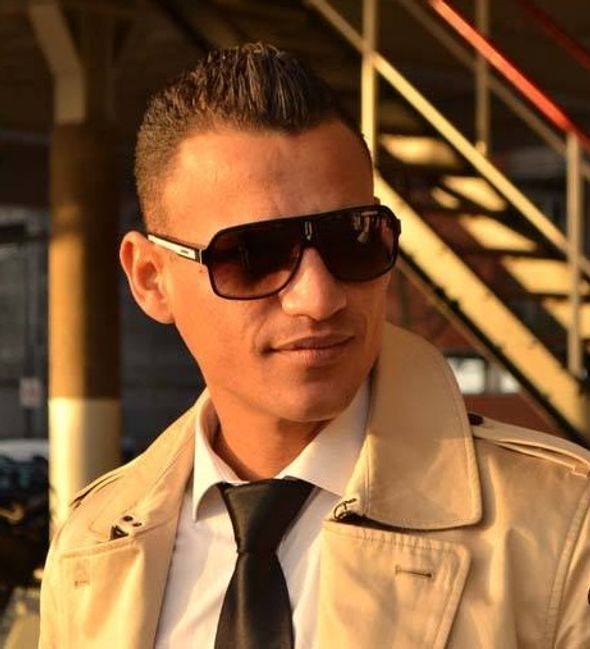 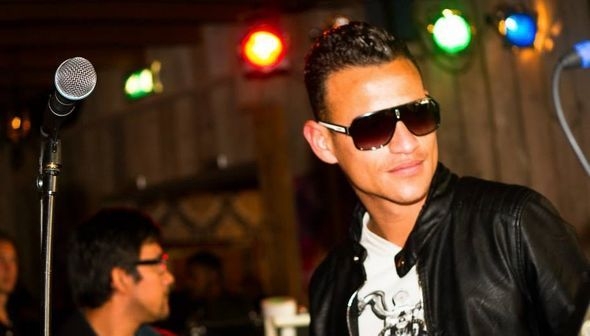 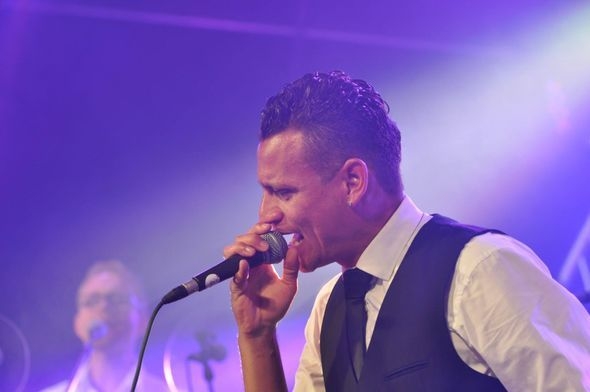 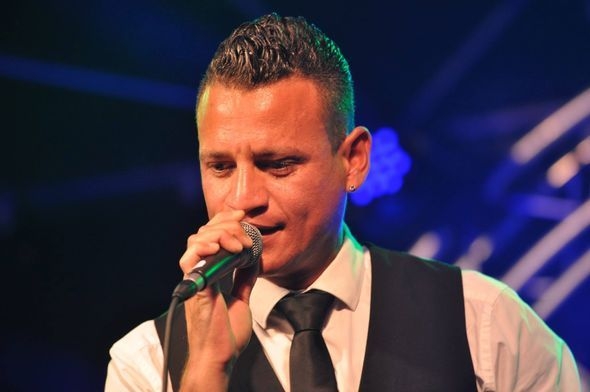 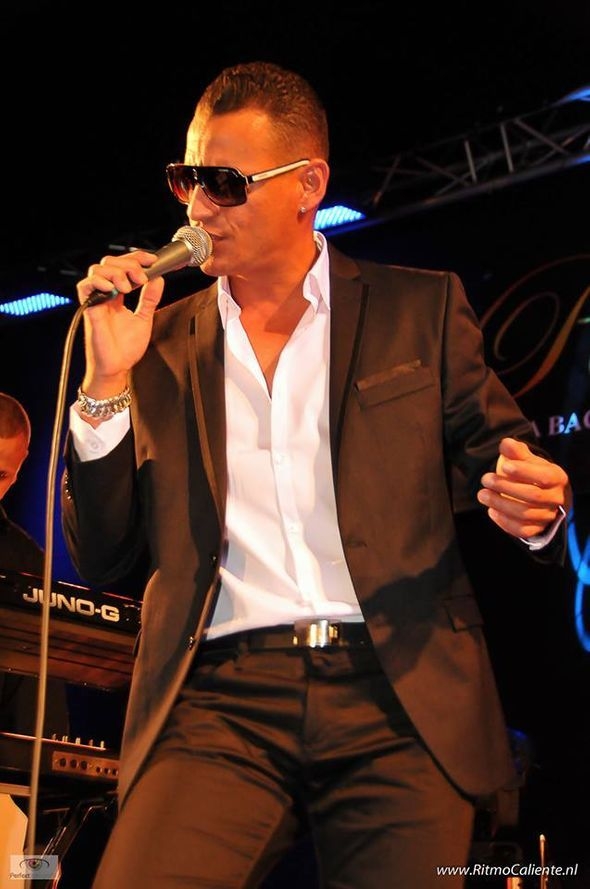