He came to the U.S at the young age of 5, and was raised in NJ. Since young, Eunel was surrounded by family who were always playing instruments. At age 12, he learned how to play the guitar, and while still in school he went around with local bands playing as the guitarist. Aside from his family being and impact musically, Eunel admired Anthony Santos. He became determined to become a musician for the rest of his life. In the year 1999, Eunel created the group Nueva Era, along with his cousin Henry. When the year 2001 came, everything began falling into place and Eunel's dream became a reality. His first album with Nueva Era, Bachateando en Ny, was released under the record label of, Universal Latino. Nueva Era as a group accomplished four albums with hits like, "Let Me Know", "Amor Eterno", "We Belong Together" and the most recent "Presente Dolor." They were nominated for two awards, one which was "Premio Lo Nuestro" and "Billboard Latino." Up to this day he still admires Anthony Santos, but most of his music reflects other artist like: Ricardo Arjona, Alicia Keys, and Alejandro Sanz. He Admires artist like these because they are able to keep their music original, and they sing, write, and play instruments. A direct quote from Eunel referring to his music, "I believe in creating music, because originality comes from creating." 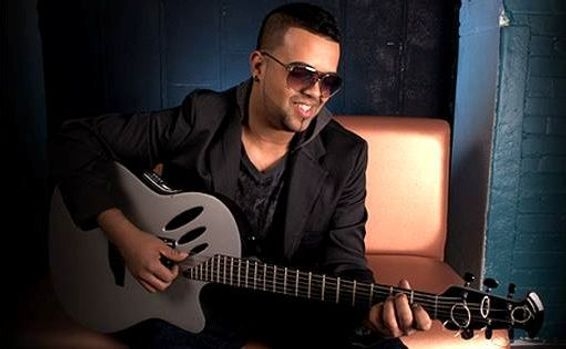 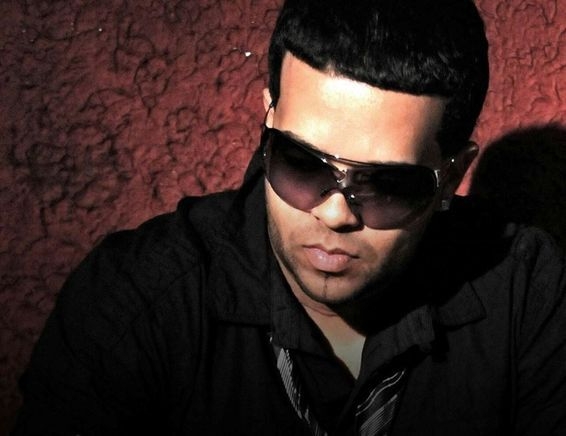 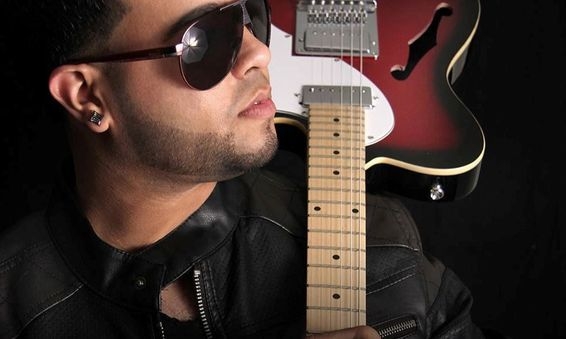 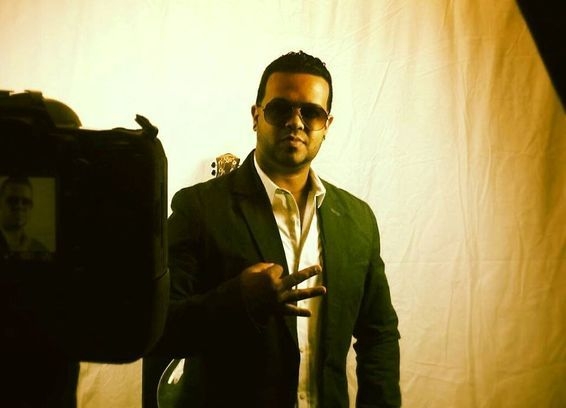 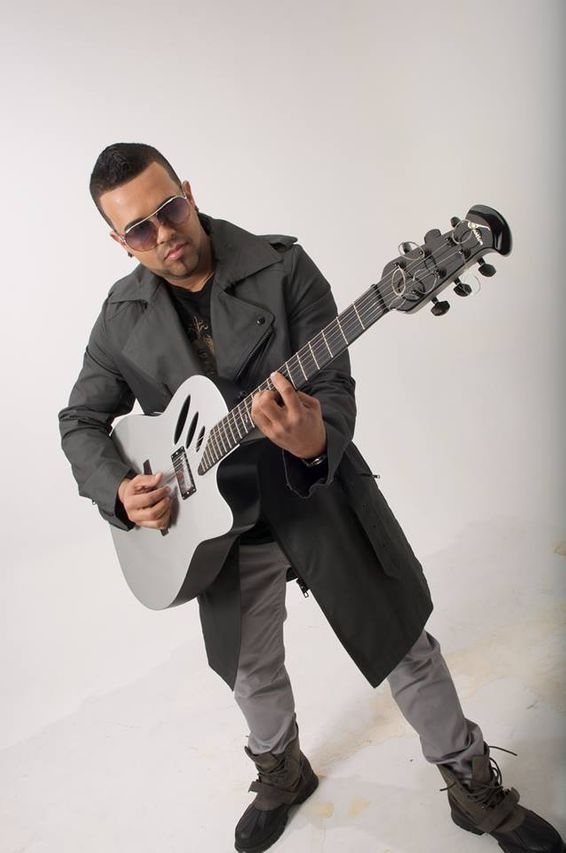